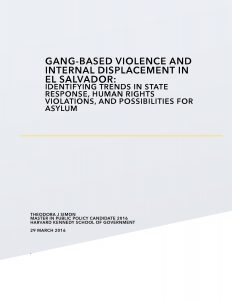 El Salvador faces an international displacement crisis, which is caused by violence and leads to forced migration. Today, some 289,000 Salvadorans are internally displaced. With a homicide rate of over 100 per 100,000 residents, El Salvador has become the most violent country in the world not at war. Although violence and human rights violations in 2El Salvador have historic and complicated roots, gang-related violence is the proximate cause for many individuals and families fleeing. In 2015, the most violent year since the Salvadoran civil war, 6,670 Salvadorans were killed; approximately 25% of these homicides were attributed to gang violence. 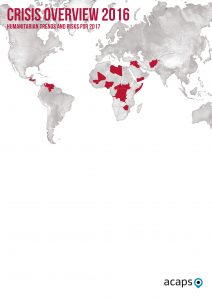 The Crisis Overview 2016: Humanitarian Trends and Risks for 2017 takes advantage of
four years of daily monitoring of humanitarian needs to identify long-term trends and
indicate potential risks for the coming year. 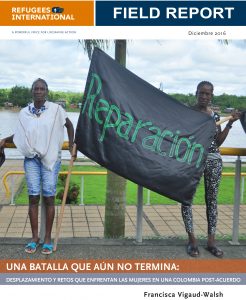 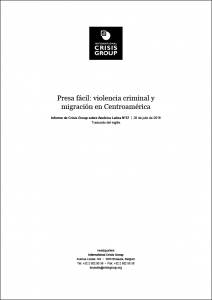 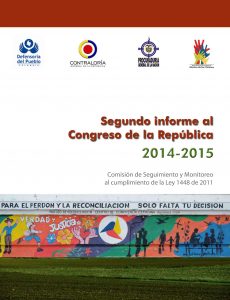 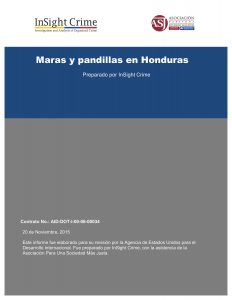 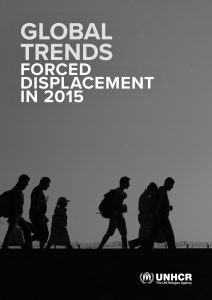 Global forced displacement has increased in 2015, with record-high numbers. By the end of the year, 65.3 million individuals were forcibly displaced worldwide as a result of persecution, conflict, generalized violence, or human rights violations. This is 5.8 million more than the previous year (59.5 million). 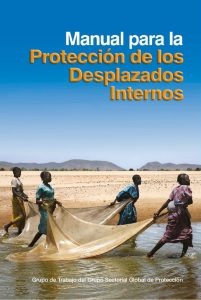